Fighting inflation in 2022. How to counter inflation?

Fighting inflation in 2022. How to counter inflation?

To combat the banking and debt crisis and the corona crisis, thousands of billions of euros were pumped into the economy. This led to unprecedented growth in the money supply, with inflation currently at its highest in years, at 7.6% in January 2022. But is the growth of the money supply the only cause? And what how is fighting inflation in 2022 possible? You can read about it below.

In order to come up with solutions to fighting inflation in 2022, we first have to understand inflation. Inflation, also known as currency depreciation, occurs when there is a general increase in the prices of goods and services. If the demand for a product rises, the price will rise if the supply is equal. If aggregate demand, the demand for all products in all markets in a country, increases, this will lead to an increase in the general price level. This creates inflation, or expenditure inflation.

How does inflation come about?

Since the banking and debt crisis in 2008, Central Banks have massively lowered interest rates and bought up government and corporate bonds on a large scale. They did this to stimulate the economy again after the credit crisis. This phenomenon was also continued during the corona crisis in order to prevent a ‘real’ crisis. The idea was that when interest rates were low, more would be borrowed and the economy would be stimulated.

This eventually led to a huge increase in the money supply.

According to several economists, too much money in circulation should lead to higher inflation sooner or later. We can experience this all too well today. The money supply has structurally increased much faster than the amount of tradable goods and services, ultimately leading to an increase in the general price level. In short, because there was so much extra money in circulation, it lost its value, so the purchasing power of the money has decreased greatly. 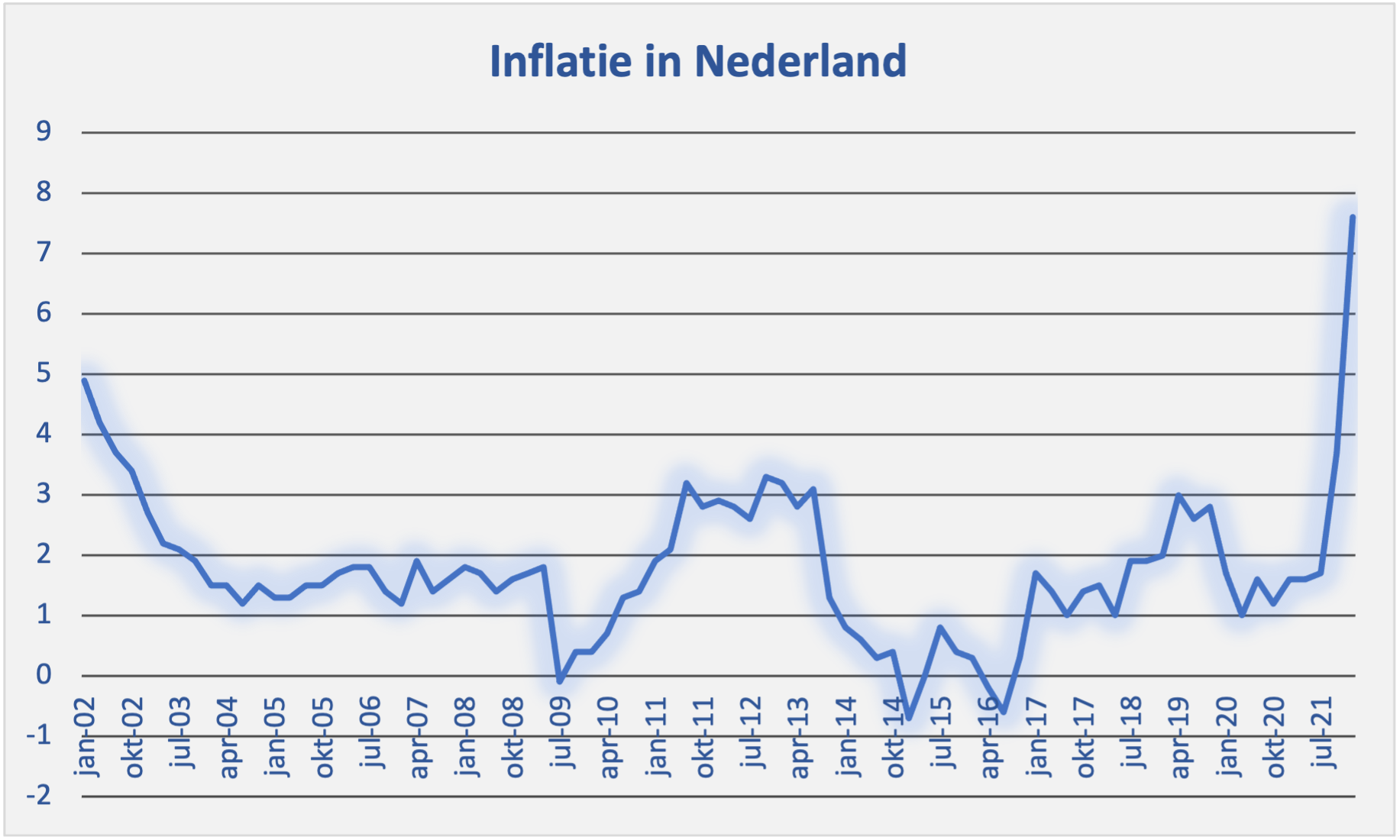 Examples of past inflation events

In the past, there have been a number of events where inflation got really out of hand. Below are some examples:

Let’s take Germany as the first example, in November 1923, where hyperinflation severely shook up the social order. At that time, more than 140 billion marks was paid in Germany for one loaf of bread. The Germans’ money was suddenly worthless.

In January 2009 there was also hyperinflation in Zimbabwe. A hundred thousand billion Zimbabwean dollar bill was issued there, which in reality was worth barely 230 euros. Nearly everyone in Zimbabwe was then a ‘millionaire’ or ‘billionaire’, yet there was enormous unemployment and poverty.

An even more recent example of hyperinflation is Venezuela. In Venezuela, the economy is heavily dependent on oil revenues. The oil price fell sharply at one point, causing the bolívar – the national currency in Venezuela – to lose a lot of its value. In the summer of 2018, a cup of coffee in Venezuela cost more than one million bolívars, while the same cup of coffee cost only 450 bolívars in 2016.

Russia is also experiencing massive inflation at the moment. Several analysts indicate that inflation could get so out of hand there, that the Russian economy could collapse just as hard as it did in 1998, during the ruble crisis. At the time, this crisis caused a stock market crash and a sharp fall in the value of the Russian currency. The value of the Russian ruble has already fallen by more than 30% this year, and the interest rate has been raised from 9.5% to 20%.

Past inflation threats that could play a role today

Inflation is currently rising significantly worldwide. This can have strong consequences and events from the past can start to repeat themselves.

At the moment there is not only an excessive amount of money, but there is also an increase in raw material prices. A limited price increase is usually beneficial to the economy because it encourages people to buy goods before they become even more expensive. Price increases, on the other hand, do become a problem if the percentage increase becomes too high. This can eventually lead to hyperinflation.

In 1923 in Germany inflation got so out of hand that prices even rose hour by hour. This eventually led to workers being paid twice a day as prices rose too quickly. Hyperinflation can also be accompanied by a so-called ‘run on the bank’, in which people withdraw their savings en masse from the bank to invest in possible foreign currencies.

The exact causes of hyperinflation vary from case to case, but an excessive amount of money remains one of the main causes. Prices will continue to rise as long as the state does not carry out monetary restructuring and puts more and more money into circulation. This is currently happening, and could certainly get out of hand with the above threats as a result. 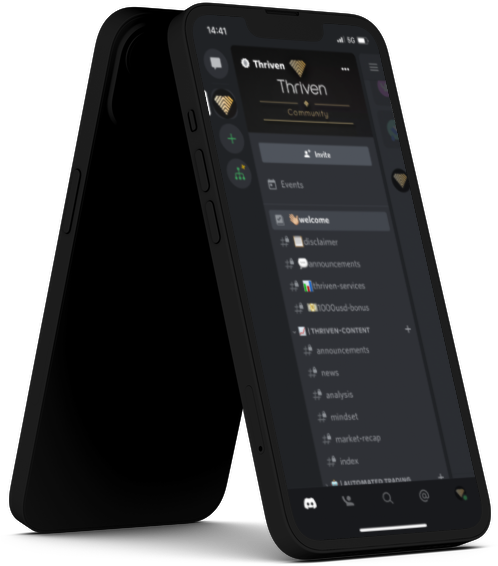 Join our crypto community and discover opportunities and developments. The team has been in crypto since 2013, sharing simple analytics through text and live sessions.

Join us on Discord 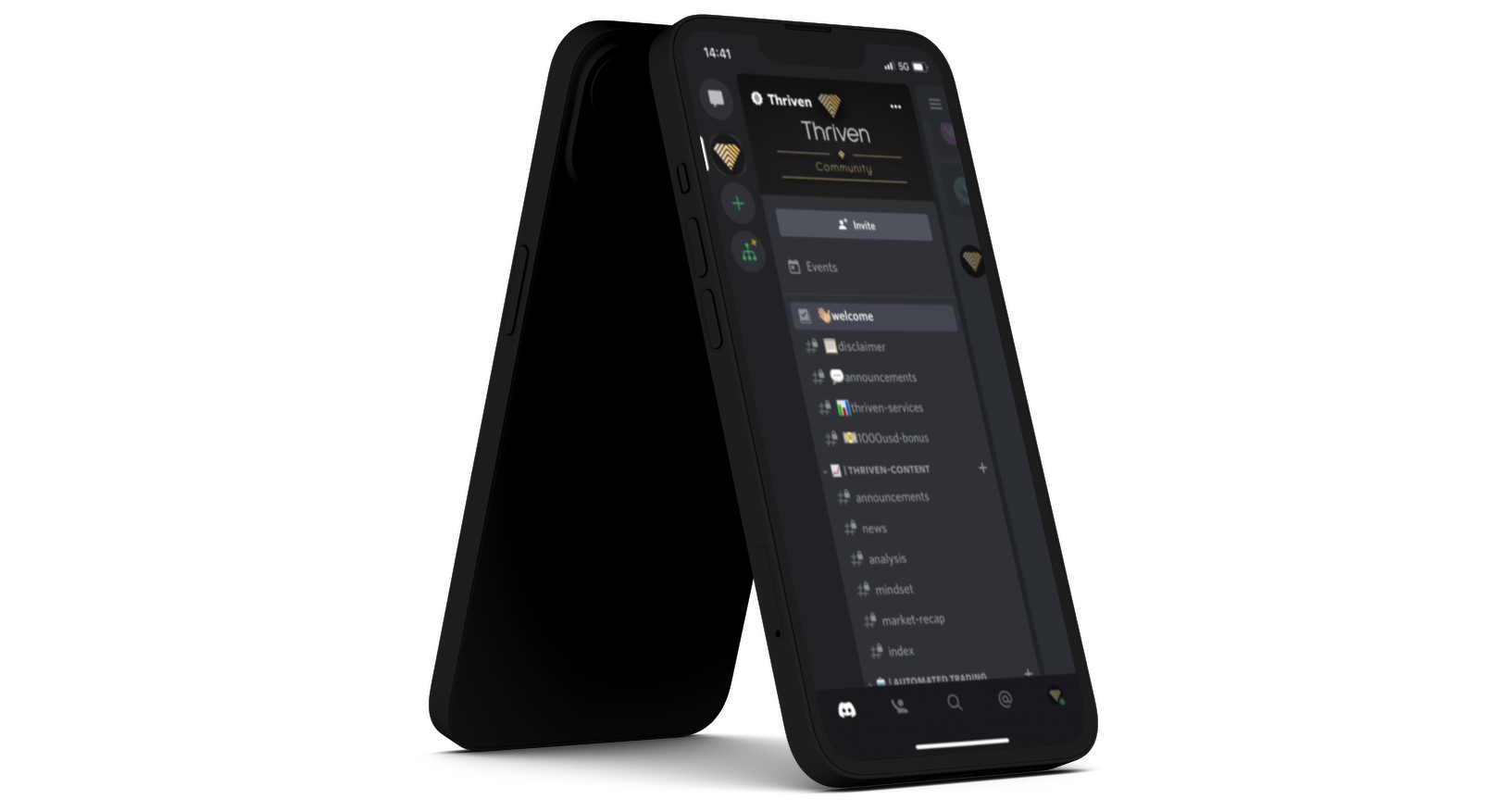 Join our crypto community and discover opportunities and developments. The team has been in crypto since 2013, sharing simple analytics through text and live sessions.

Join us on Discord

Until a few months ago, the ECB had the money tap completely open. They did this so that the banks could support the companies with credit. These related support measures have led to inflation today. The markets had become addicted to free money, as it were, but that is really starting to come to an end. The Central Banks are starting to ease support gently. In short, there is less quantitative easing, which means that the purchasing policy can be quietly brought back to zero and interest rates can then be raised again. Maar wat betekent zo een uiteindelijke stijging van de rentestanden nou voor Nederland?

But is fighting inflation in 2022 possible through investing? Then we first need to know what role the European Central Bank (ECB) plays in this.

The European economy is improving and that is why the ECB will gradually reduce support in the coming months. The ECB will no longer extend the corona support program from the end of March 2022. The central bank will then no longer invest new money in government bonds and corporate bonds.

Central Bank support is gradually easing and inflation is expected to continue rising. All this with the ultimate goal of raising interest rates again. But what effect does a rise in interest rates have on investing your money?

It is clear that inflation affects the share price. But what can you invest to fight inflation?

Nowadays, many people also use a new alternative, namely crypto coins in general and Bitcoin in specific. This is also called digital gold, because Bitcoin is also scarce and expensive. Bitcoin is much more difficult to create than paper money and the production capacity of cryptominers is also very limited. So, is crypto the solution to fighting inflation in 2022?

Many people find Bitcoin even better than gold, as there is probably more gold to be found somewhere in the world. Bitcoin, for example, on the other hand, is limited to an absolute maximum of 21 million Bitcoins. So at some point it just ends.

In countries like Venezuela, Bitcoin is no longer seen as a speculative investment, but as an exit opportunity and a way to protect wealth from currency depreciation. The decentralized Bitcoin network can be a very attractive alternative in such cases, because it is a completely neutral network in which no one can make changes just like that. The Bitcoin is thus very unique as it is reliable and immutable. 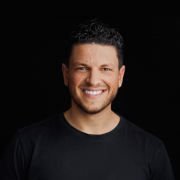 More information via a free intake?

Plan a free 15-minute intake and learn more about the possibilities at Thriven. Meyade Curfs is happy to answer all your questions via a (video) call.

More information via a free intake?

Plan a free 15-minute intake and learn more about the possibilities at Thriven. Meyade Curfs is happy to answer all your questions via a (video) call. 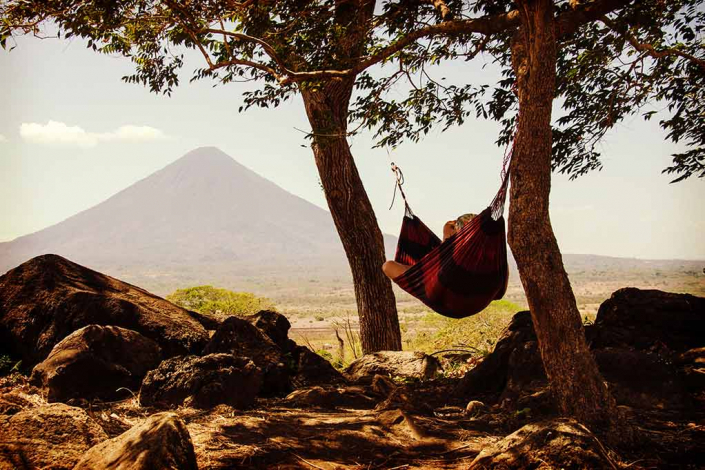 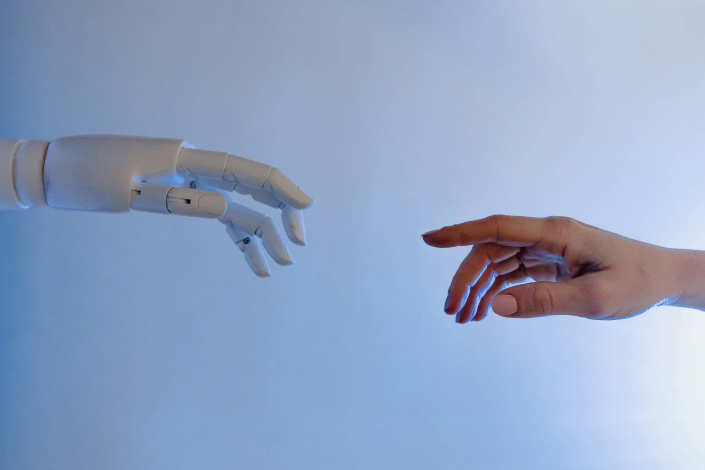 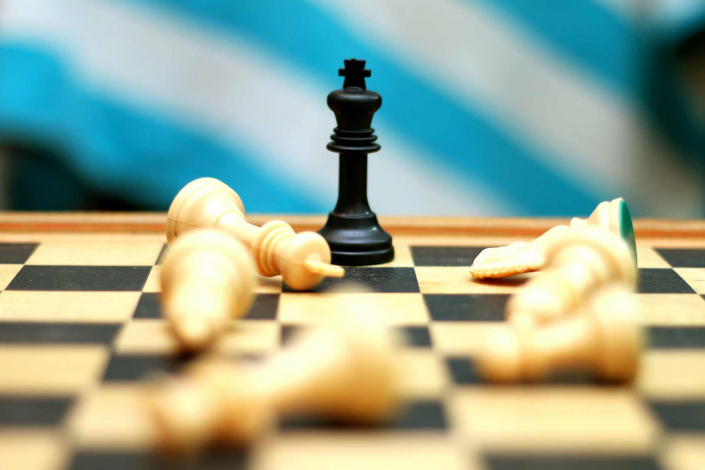 We may request cookies to be set on your device. We use cookies to let us know when you visit our websites, how you interact with us, to enrich your user experience, and to customize your relationship with our website.

Click on the different category headings to find out more. You can also change some of your preferences. Note that blocking some types of cookies may impact your experience on our websites and the services we are able to offer.

These cookies are strictly necessary to provide you with services available through our website and to use some of its features.

Because these cookies are strictly necessary to deliver the website, refuseing them will have impact how our site functions. You always can block or delete cookies by changing your browser settings and force blocking all cookies on this website. But this will always prompt you to accept/refuse cookies when revisiting our site.

We fully respect if you want to refuse cookies but to avoid asking you again and again kindly allow us to store a cookie for that. You are free to opt out any time or opt in for other cookies to get a better experience. If you refuse cookies we will remove all set cookies in our domain.

We provide you with a list of stored cookies on your computer in our domain so you can check what we stored. Due to security reasons we are not able to show or modify cookies from other domains. You can check these in your browser security settings.

These cookies collect information that is used in aggregated form to help us understand how our website is used or how effective our marketing campaigns are, or to help us customize our website and application for you to improve your experience.

If you do not want us to track your visits to our site, you can disable this in your browser here: